MEMBERS OVERVIEW
Research by Filmwerkplaats members and collaborators
RE MI was a two-year European cooperation project (2016-2017) run by Mire (Nantes, FR), WORM’s Filmwerkplaats (Rotterdam) and LaborBerlin (Berlin, DE), focused on the creation, preservation and circulation of technical knowledge of analogue film in order to support its use as a creative medium.

Filmwerkplaats has committed to making sure filmmaking techniques are available online to all, as a free resource.

Filmwerkplaats wants to encourage personal experimentation and try-outs through formulae and processes reached through its members' research. 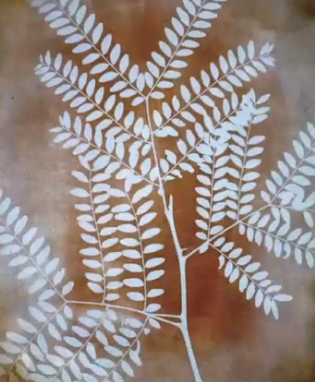 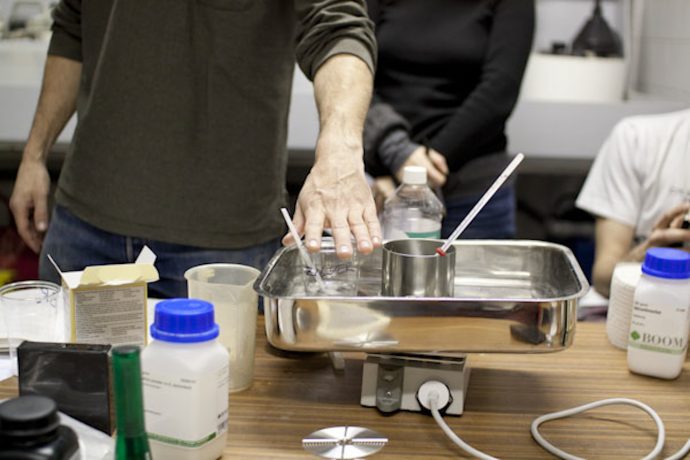 Alternative image making processes
ONLINE LECTURES
There are 6 online public lectures,
available to anybody with an interest in film:
Silver-gelatin (light sensitive) emulsion making
Developing with plants
Tinting + toning with plants and other materials from nature
Pioneering to capture an image with light
Regenerating outdated film materials 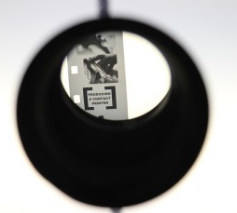 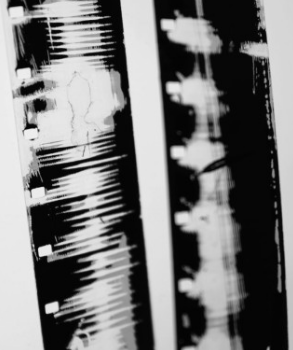 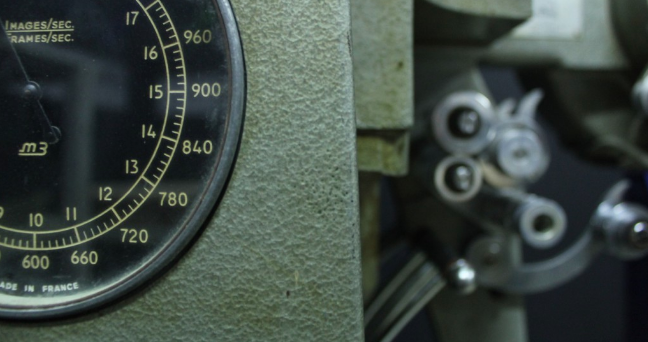 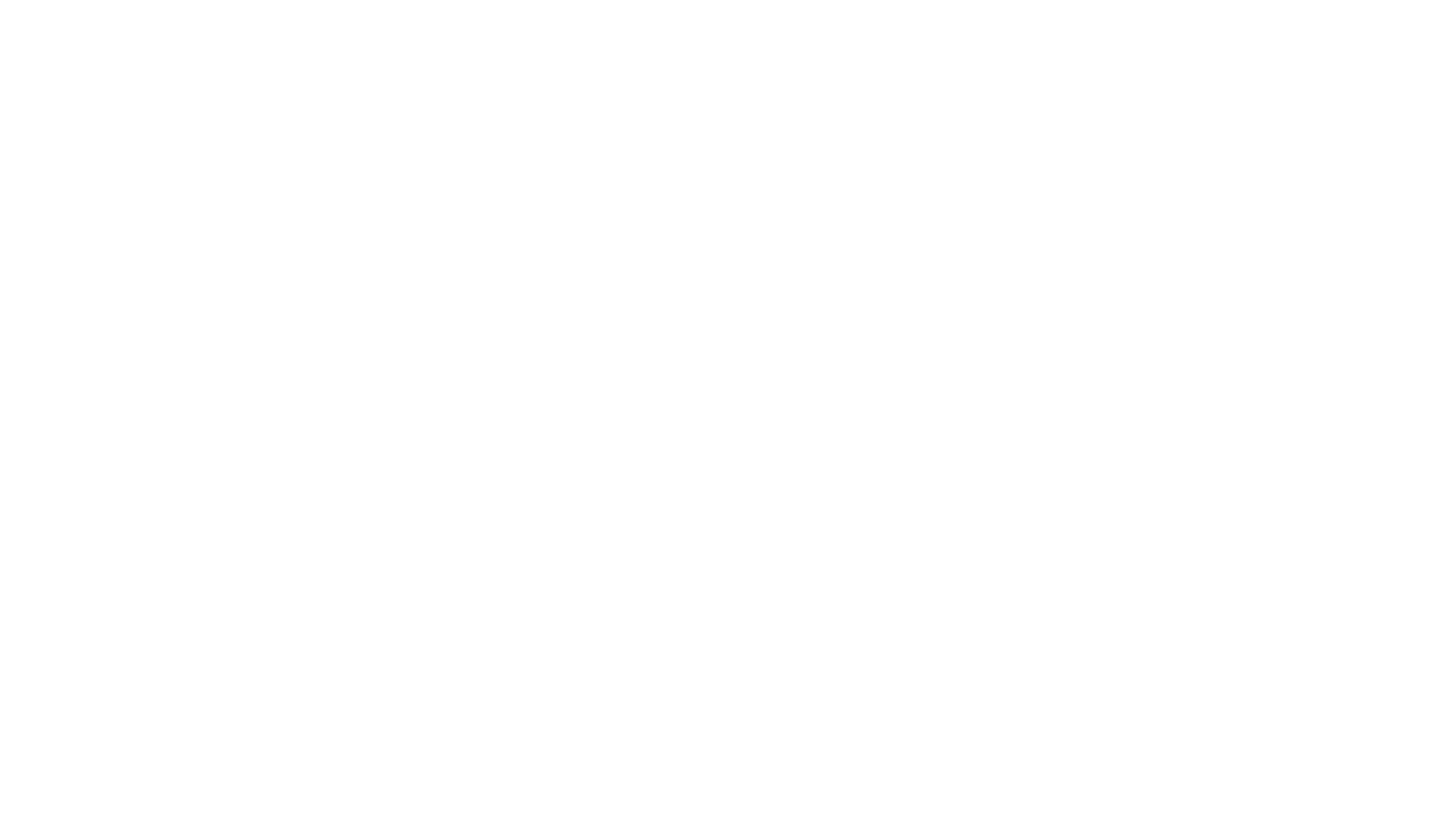 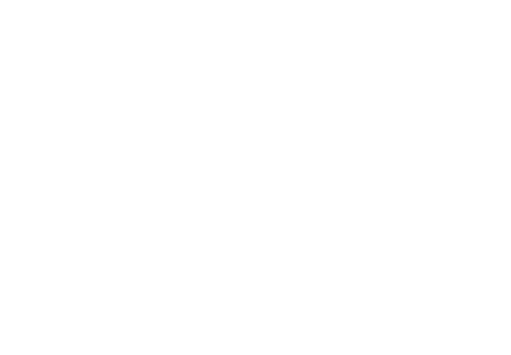